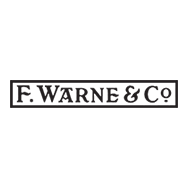 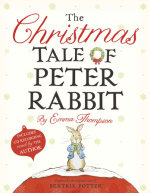 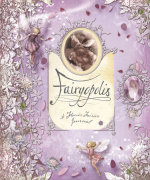 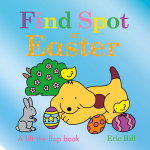 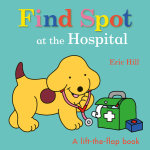 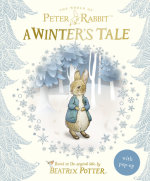 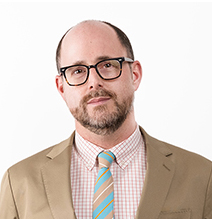 As VP & Publisher, Grosset & Dunlap, Brands & Licenses, Daniel oversees both Art and Design, and Licensing Acquisitions for the group. He collaborates on the development of more than 250 books a year, including Penguin Young Readers Licenses, Mad Libs, The World of Eric Carle, Grosset & Dunlap, and the New York Times Best-Selling series, Who Was?

Daniel has spent the last thirty in children’s publishing and entertainment products. He has worked for some of the leaders in books and television, including Scholastic, Disney, Nickelodeon, and Simon & Schuster. Daniel loves to work collaboratively to create new and innovative experiences for children. 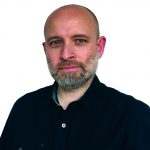